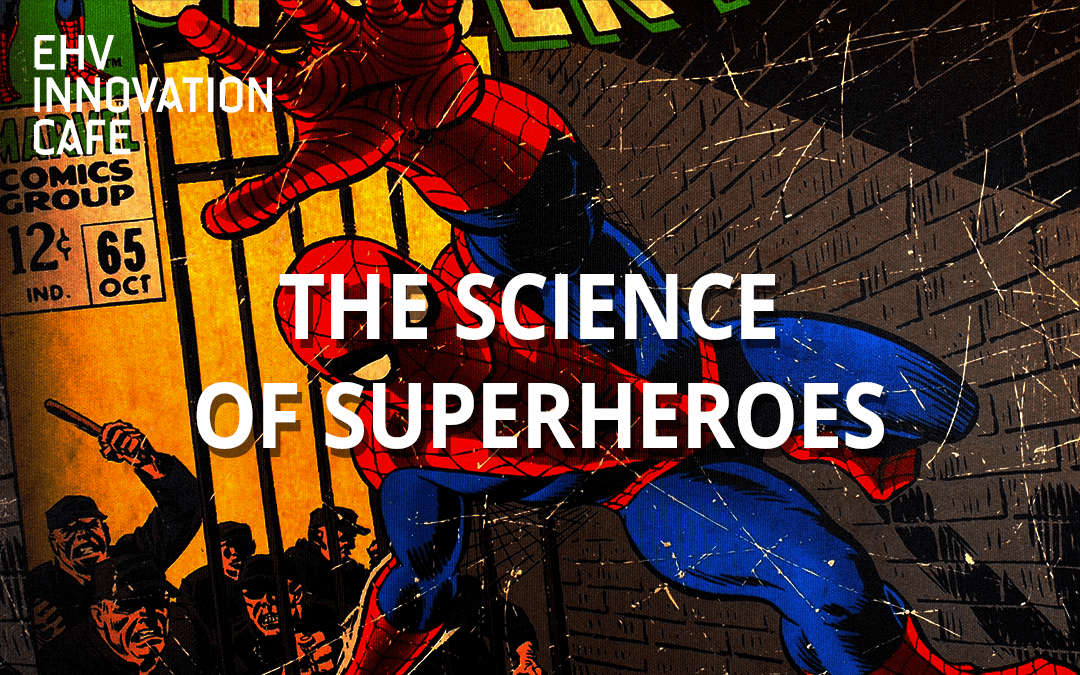 Can comic books inspire scientific innovation? Nowadays, superheroes are incredibly popular thanks to films such as Avengers: Infinity War and Justice League. Their powers and associated advanced technologies could be used to motivate the current generation of researchers while, at the same time, inspire the next generation to become the researchers of tomorrow. But heroes such as Iron Man and Wonder Woman can also influence change in other parts of society, such as team dynamics and leadership.Speaker Barry Fitzgerald is a physicist and superhero enthusiast and shared his views on how superheroes could do more than just save the day.