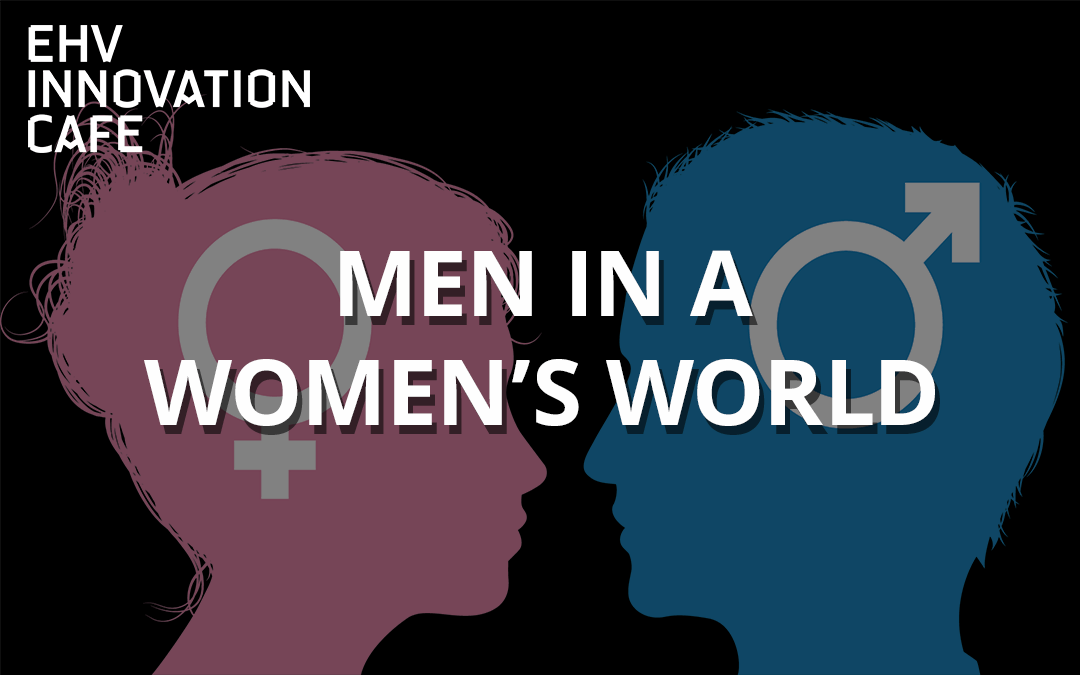 Until recently, women empowerment was seen as “women’s thing to do” or “feminism” where men were either very little involved, invisible or pushed away. However, this assumption is being ditched as more and more men are stepping in this ecosystem as proud partners, allies, and mentors. Female Ventures Eindhoven partnered with Philips Women Lead to host Him for Her: Men in a Women’s World, a virtual panel discussion about gender relations in the public and private sectors. Because as Ruth Bader Ginsburg once said: “Fight for the things that you care about but do it in a way that will lead others to join you.”

The panel consisted of three outstanding speakers that jumped on the train called female empowerment:

Antoine Miltenburg – Business Developer at BOM (Brabantse Ontwikkelings Maatschappij) who has extended his support towards this cause by co-starting a group for Female founders.

Alexander Stefanov – Sr. HR Manager at Philips who was a key organizer for a “Men as allies” workshop aimed at reaching out to the male employees at Philips.

Daniel Biato – Global HR Foods & Refreshments | Future Leader Programme at Unilever who is an ardent enthusiast of gender diversity studies and has contributed immensely towards research in this area and has also lobbied for improved measures in talent management.