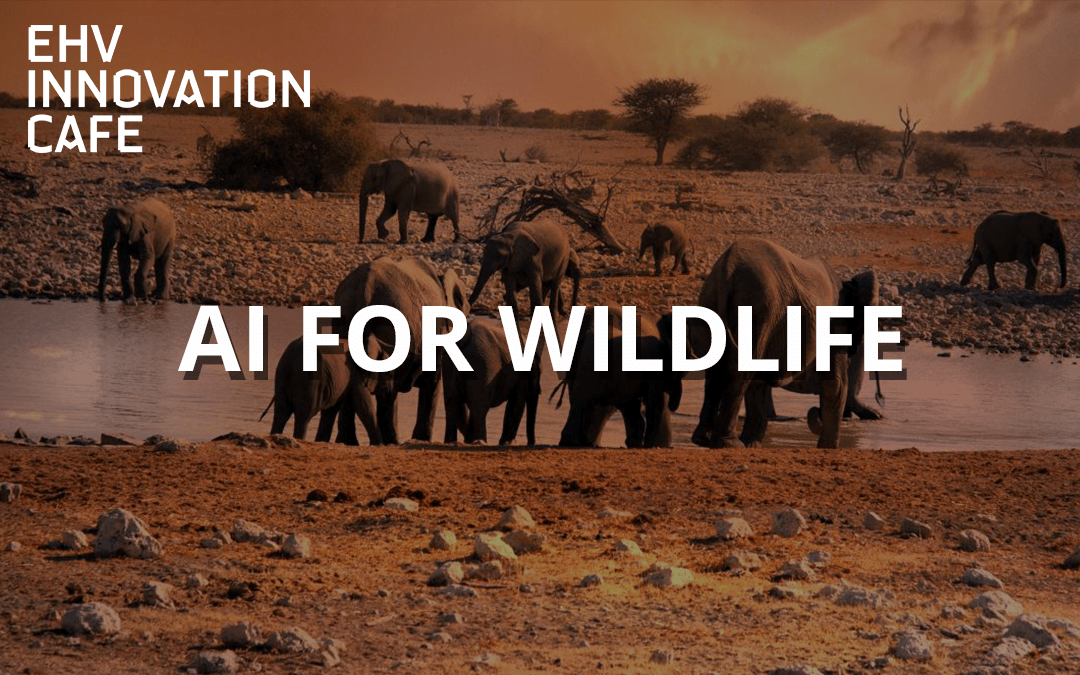 The demand for body parts of endangered animals like rhino horn and elephant tusk keeps rising and the countries where these animals live don’t have the resources to protect them. To aid the rangers in their protective efforts we need the force-multiplying power of artificial intelligence. This is the only way we can stop the bleeding and prevent these animals from going extinct. That is why FruitPunch AI, in collaboration with SPOTS and the rangers of Pilanesberg National Reserve (SA) are building an autonomous, fixed-wing drone which can hunt for poachers in the wildlife reserves of South Africa using thermal object detection! In this talk, Buster Franken, CEO of Fruitpunch AI elaborated on how he became involved in this project, explored the wider problem of poaching and why they think this is a good first step.

Buster Franken has an academic background in mechanical engineering, neuroscience and data science. He has worked as a teacher, actor, security guard and freelance engineer. After seeing a lack of applied AI education for people from all backgrounds he started FruitPunch AI, with the goal to solve humanity’s greatest challenges with AI, by educating people how to apply AI for Good! He also helped set up TU/e AI institute EAISI, where he still works as an AI program advisor.

Missed this edition? Don’t worry, we’ve got your back. Rewatch the talk and Q&A here: